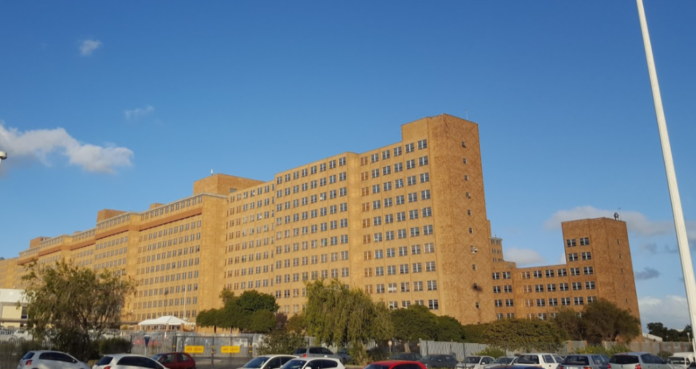 Tygerberg Hospital is the first public hospital in South Africa that has successfully performed a robot-assisted surgery in February this year. Introducing this advanced technology is a first for both patient care and surgical innovation in the country’s public health system.

The da Vinci surgical system is a robotic surgical system that uses minimally invasive surgical approach. The system is used for prostatectomies, and increasingly for cardiac valve repair and gynecologic surgery. The two-da Vinci Xi systems are the most advanced surgical robots on the market today.

Da Vinci’s surgical system allows surgeons to perform robot-assisted surgery with the help of sophisticated instruments, but the robot does not perform all the work. The surgeon controls the procedure by using a console via fiber optic cables. The system has been successfully used in tens of thousands of procedures and so it is safe for use in surgical procedures.

In 2000, the da Vinci surgical system became the first robotic surgical platform commercially available in the United States to be given authorisation by the FDA for use in general laparoscopic surgery, and more than 1,700 da Vinci Systems have been installed in hospitals worldwide. In addition, more than 775,000 patients worldwide have had a da Vinci procedure.

The Tygerberg Hospital mentioned that the main diseases to be treated as part of the programme would be colorectal, liver, kidney and bladder cancer as well as severe endometriosis in women. Staff members are also being trained on how to use the da Vinci surgical system. In addition, the department of health said it invested an amount close to R40 million in each of the robots it purchased for the surgeries.

“It is an amazing experience that Tygerberg Hospital had become the first public hospital in South Africa to perform the robotics surgical procedure and with the introduction of the da Vinci surgical system it will make a huge impact in helping recover the healthcare services which were impacted by the pandemic”, said the Premier of the Western Cape Alan Winde. 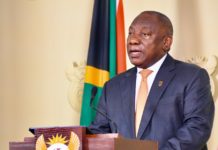 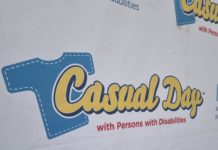