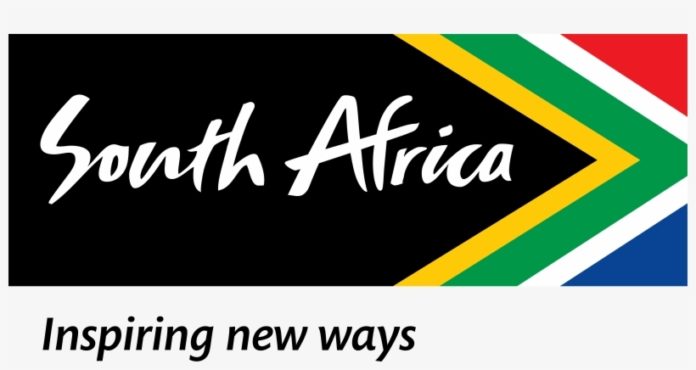 South Africa has the weather, the courses … and the players. The country has produced some of the best in the game, including multiple major winners Bobby Locke, Gary Player, Ernie Els and Retief Goosen, and a host of others that regularly challenge for big titles around the world.

Gary Player, a nine-time major winner, will forever be associated with two of the greatest players in the history of the game, Jack Nicklaus and Arnold Palmer. Together, those three took golf to another level, pulling millions of new fans to the game with their great battles down the years.

Player’s career is an astounding catalogue of successes, with 163 career victories, far more than either Nicklaus or Palmer managed. Player is also probably the most travelled athlete in the history of sport, having flown in excess of 17.5-million kilometres during his career!

Bobby Locke was an astonishing talent too. He lifted The Open Championship title four times. In a series of exhibitions in 1946, he played Sam Snead, the winner of a record 82 PGA Tour titles. The result? In 14 matches, Locke won 12 times.

Ernie Els remains one of the most popular golfers in the world. His best years had appeared to be behind him, but a fourth major victory in the 2012 Open Championship showed that he still has “it”. Like Gary Player and Bobby Locke, he is in the World Golf Hall of Fame.

His apparently easy-going demeanour earned him the nickname “The Big Easy”, although Els says that perception is not quite right; he admits to feeling big pressure, just like everyone else.

Another reason for his nickname is the beautiful, lazy-looking swing that somehow propels the ball over 300 metres down the fairway.

Els has regularly been one of the top money-winners on both the European and US PGA Tours, while also campaigning in Australia and South Africa, and sometimes in Asia.

Retief Goosen is a quiet man; the only real noise he makes is by his achievements on the golf courses of the world. They say enough, however. He occupied a place in the top 10 of the world rankings for a long time and, like Els, has fared well wherever he plays.

Goosen captured the US Open title in 2001 and 2004. He is also a two-time winner of the European Order of Merit. The man who stopped his three-peat was Ernie Els.

In recent times a new generation of top South African golfers has emerged. It began with Trevor Immelman’s stunning victory in the US Masters in 2008, just four months after having a tumour removed. It was a stunning turnaround of his fortunes and it meant he had emulated his hero, Gary Player.

In 2010, Louis Oosthuizen added his name to the list of South African Major winners by capturing The Open Championship at Saint Andrews by a sensational seven shots.

Not long after that, his good friend, Charl Schwartzel , lifted the US Masters title at Augusta. He entered the final round four shots off the pace, but ultimately won by two shots after closing with four successive birdies, a feat never before achieved in the Masters.

Two of South Africa’s most successful golfers of recent past, Els and Goosen won the World Cup of Golf for South Africa in 2001 and that success was repeated in 2003 at Kiawah Island, but with Rory Sabbatini and Trevor Immelman flying the South African flag.

Previous victories by Els and Wayne Westner in 1996, Bobby Cole and Dale Hayes in 1974, and Gary Player and Harold Henning in 1965 mean South Africa is second on the all-time list of World Cup victories, trailing only the United States of America.

The 2003 Presidents Cup, played at Fancourt in South Africa, ended in a remarkable tie and led US captain, the legendary Jack Nicklaus, to call it: “the most unbelievable event the game of golf has ever seen.”

A very healthy local tour, known as the Sunshine Tour, that also co-hosts a good number of events with the European PGA, ensures that South Africa continues to produce the golfing goods. Over the years it has attracted some of the world’s top golfers, often early on in their careers.

South Africa has the weather, it has the courses, and it has the talented players too.

An event that stands out in the minds of many is the Nedbank Challenge at Sun City. The first golf tournament to offer a first-place prize of US$1-million, it has since gone on to be a destination of choice for those among the world’s top golfers invited to contest it towards the end of each year.

Foreigners are now discovering why South Africa has produced such consistently good golfers over the years. The country boasts fantastic courses in a wonderful variety of stunning settings, and the golf tourism industry is really starting to hot up. It’s this combination of golfing ideals that continues to produce world class South African golfers. 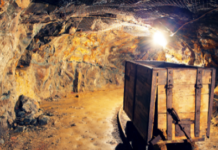 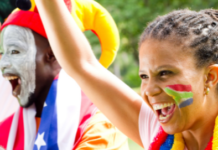 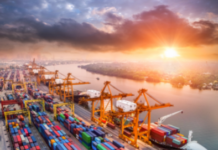