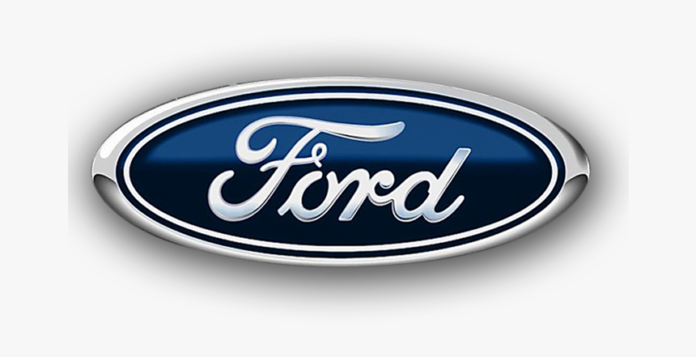 Ford Motor Company is a global automotive and mobility company based in Dearborn, Michigan. Ford Motor Company of Southern Africa has been an active participant in the South African motor industry since 1923 when they began assembling Model T cars in a disused wool shed in Port Elizabeth. Fulfilling Henry Ford’s vision to “open the highways to all mankind”, Ford announced its commitment to South Africa’s economic recovery late last year, with an R600 million investment deal in its Eastern Cape plant.

In a statement Ford’s, vice president of operations Ockert Berry, said the that this is over and above the R15.8 billion investment allocated to its Silverton assembly plant in Tshwane. Ford’s biggest investment in the country to date is for raising the people, the communities and the future generations of South Africa. We aim to increase business opportunities in our country by expanding our manufacturing base.

“This has been an exciting year for us despite the coronavirus pandemic. Job security is very important for us and the investment at the Struandale plant brings that stability. We want to prove that the quality of what we produce at Struandale and the rest of South Africa can hold its own with the rest of the world”, said Berry.

In other positive news the Department of Trade, Industry and Competition (DTIC) announced plans to build a rail corridor between Silverton and the port of Gqeberha in order to reduce congestion at the Durban port and that government is conducting a feasibility study.

The aim is to connect the Tshwane Automotive Special Economic Zone (TASEZ) with the harbour of Gqeberha. Ford is an integral part of the TASEZ. “A Public Private Partnership (PPP) is about supporting each other and not playing a blame game. So much has already been done since the announcement of the TASEZ in February. It is about really taking hands and helping each other from government side and our side”, said Berry.

This affirms that business is devoted to rebuilding South Africa as it still battles the COVID-19 pandemic.