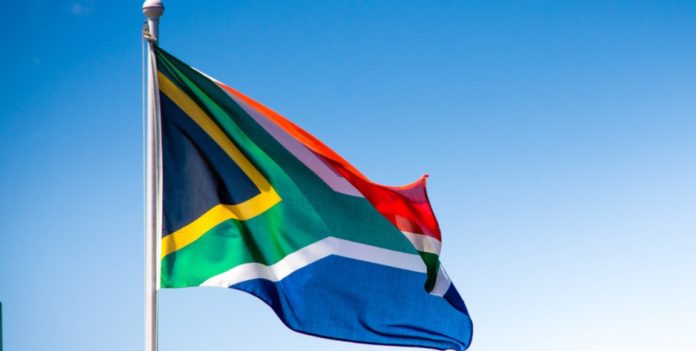 Brand South Africa, is the organisation responsible for managing the country’s reputation and image domestically and internationally. This is done through the development of marketing and communication strategies. The organisation along with South African Tourism will this week descending to Australia and New Zealand to engage with some of the South Africans expats living there.

“We are going there to continue conversations and engagement with Global South Africans to not only update them of the performance of the country but to also to promote a spirit of pride and patriotism,” says Brand South Africa’s General Manager for Stakeholder Relations, Mpumi Mabuza.

The Australian visit will culminate with a dinner in Sydney today, 12 October with more than 120 expats. The South African High Commissioner in Australia, Ms Beryl Sisulu will also be in attendance at the Sydney event.

Promoting South Africa as a dynamic and investor-friendly destination is key for Mabuza as she meets to update expats on the range of reforms and developments under new president, Cyril Ramaphosa, who took over the country’s presidency in February.

“We’re reaching out to South Africans living and working abroad to work with us as we promote South Africa’s unique combination of highly developed first world infrastructure with the opportunities that come with a vibrant emerging market economy,” says Mabuza.

Since Ramaphosa took over the presidency in February earlier this year, government has embarked on a drive to mobilise US$100bn in new investments in the country over the next five years and implemented a raft of political and economic reforms to spur economic growth. These include overhauling governance at state owned entities; instituting a state capture enquiry to deal with alleged corruption; and implementing a visa review to attract skilled workers and tourists to the country. In addition, a responsible land reform programme is being developed through a process of consultation that seeks to drive growth in the agricultural sector, strengthen property rights, ensure food security and provide certainty for investors and land owners alike.

“President Ramaphosa recently announced that a central priority for government this year is to encourage significant new investment in our economy and the government has already implemented a number of policy changes to make it easier to do business in South Africa,” Mabuza said.

The engagement will also focus on how South Africans can Play their Part as ‘brand ambassadors’ for the country. The Global South Africans initiative is a flagship programme of the organisation, that is aimed at building nation brand advocacy amongst South Africans living abroad.

“As one of the most sophisticated and promising emerging markets, South Africa has proven that it is resilient, our institutions of governance remain robust and we are committed to legal and regulatory frameworks which provide certainty and support for investors. “We look forward to meeting global South Africans in Sydney as we partner together to take South Africa forward,” she said.