The team at Dyer Island Conservation Trust knows that it takes a community to protect marine life and heritage; it is not a job for one organisation. The Western Cape group engages with local communities and tourists, teaching them about how to save our oceans and its creatures. 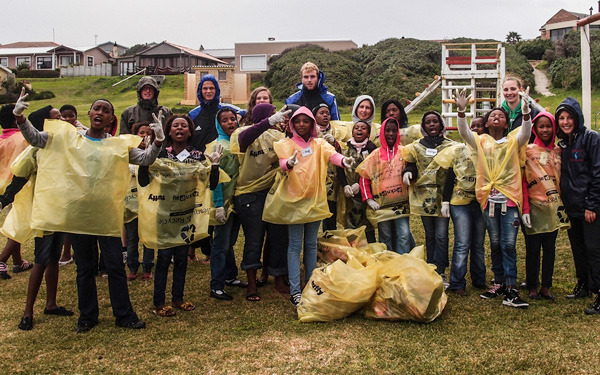 “It is critical that we protect our marine heritage for future generations,” said Pinkey Ngewu, the operations manager of Dyer Island Conservation Trust.

She was speaking during National Marine Month, which began on 1 October in South Africa. It focuses on the National Development Plan‘s outcome to protect and enhance the country’s environmental assets and natural resources.

The Dyer Island Conservation Trust, which is based in Van Dyks Bay on the southern coast of Western Cape, was established in 2006 to help the African penguin, whose numbers were at an all-time low. The trust now also focuses on rescuing other sea animals, as well as on teaching the local communities and tourists about marine life.

The importance of education

“Education is key to changing perceptions and social behaviour that ultimately affects the wildlife around us,” said Ngewu. “We are blessed with incredible marine wildlife that is under threat in so many ways, but we can change what we are doing and in time we will see the results of those efforts.” 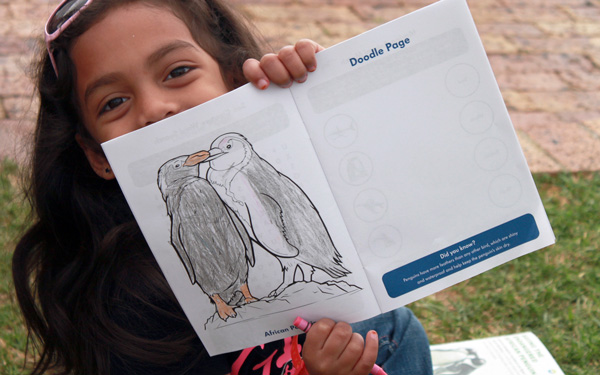 The Dyer Island Conservation Trust and its partners run several educational programmes that reach about 15 000 people a year.

Ngewu said the trust and its partners, for example, work with schoolchildren in the area. “The trust supported an eco-schools co-ordinator in the Gansbaai-area for three years.”

Gansbaai, neighbouring the trust’s homebase, is a fishing town and popular tourist destination. Known for its dense population of great white sharks, it is one of the world’s leading destinations for shark cage diving. It is also a well-known whale-watching location.

“We also work with the Grootbos Football Foundation, which has a dedicated 12-week programme. Within this the trust does two lessons, one on the Marine Big Five and the other a practical beach clean-up. The beach clean-ups help in addressing the marine pollution issue and raising awareness by the practical output of this lesson,” said Ngewu.

Watch the trust teach local youngsters about their environment, and in so doing restore pride in communities: 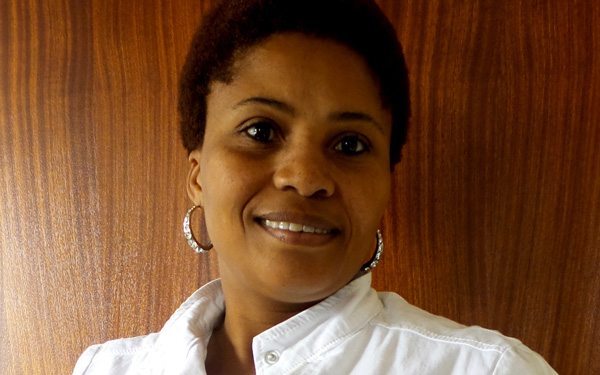 Marine Dynamics is a shark cage diving company that has been running since 2005; Dyer Island Cruises is a whale-watching company founded in 2001. The companies hold Fair Trade in Tourism certification and employ marine biologists whose research is, in turn, supported through the trust. The companies are essential in fundraising for the trust.

Dyer Island is a 20ha nature reserve 8.5km from Kleinbaai harbour in Gansbaai. It is the easternmost of the chain of seabird islands of the Western Cape. Dyer Island is managed by CapeNature, and is primarily for seabirds and shore birds.

The island is recognised as an important bird area (IBA), which gives Dyer Island the same status as an IBA anywhere else in the world. There are 1 228 IBAs in Africa, and 101 in South Africa. From a national bird conservation perspective, Dyer Island is one of the 100 most important sites in the country. 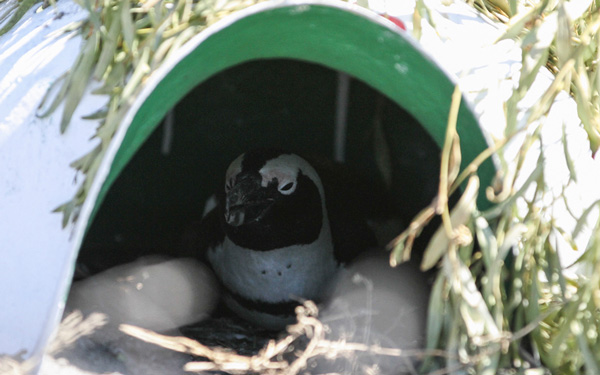 At the African Penguin Nesting Project, penguins readily adapt to over 2 000 nests.

African Penguin Nesting Project: Heavily exploited penguin nesting sites are replaced with artificial nests. “During the mid-1800s and early 1900s, guano was harvested from the offshore islands and sold as fertiliser,” said Ngewu.

“The penguins now struggle to burrow into the hard, rocky substrate on Dyer and other colonies, and have been forced to nest on the surface, leaving their eggs and chicks exposed to predation by kelp gulls, and other environmental influences,” she explained.

“This nest project is in place in the majority of the colonies with the placement of over 2 000 nests. The penguins readily adapt to these nests and they have become essential in the fledgling success of this endangered species.”

Seabird Rescue: “We deal with many injured, oiled or ill African penguins and others seabirds which are rehabilitated at our facility, the African Penguin and Seabird Sanctuary.”

Great White Shark Research: “The Overstrand area has been established as a hotspot for the ocean’s most critical and threatened apex predator (the great white shark). We have produced the nation’s first population estimate and can greatly influence national and international protective measures.

“Acoustic tagging and tracking and years of boat-based observational data have helped build a better understanding of great white shark behaviour with crucial scientific papers published,” said Ngewu. “Our studies have also helped in the understanding of predatory interactions and new insights into their behaviour are being revealed.”

Fishing Line Disposal Bin Project: Through correct disposal, this project aims to reduce the severe environmental damage to animals caused by entanglement in fishing line that has been discarded along the coastline. Monofilament fishing line, line used for shore-based and small boat-based angling, is one of the major causes of marine life mortality.

Marine Animal Strandings: This may include whales, whale sharks, dolphins, sea turtles and seals. “We own a fully equipped boat for whale disentanglement, as well as a specially developed rescue floatation cradle, and have specially trained staff to handle any disentanglement that might arise,” said Ngewu.

Watch what the trust does on a typical day:

Besides learning about the ocean and marine life, find out 10 ways of saving the ocean here. 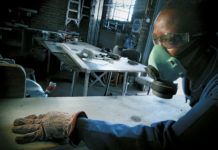 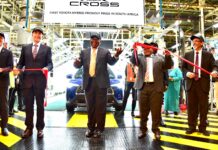