The legacy of our late former President, Nelson Mandela lives on through the spirit of Ubuntu and robust dialogue around socio-economic issues.

The year 2018 marks what would have been Nelson Mandela’s 100th birthday. To honour his centenary and the legacy he left the world – South Africans in particular – people are encouraged to engage with and reflect on the life and times of Mandela.

In keeping up with the centenary celebrations of Madiba, Brand South Africa on Saturday 6 October, partnered with the Nelson Mandela Foundation, as well as the University of Fort Hare to host a dialogue under the theme: The Life and Times of Nelson Rolihlahla Mandela: Are we Living His Legacy? 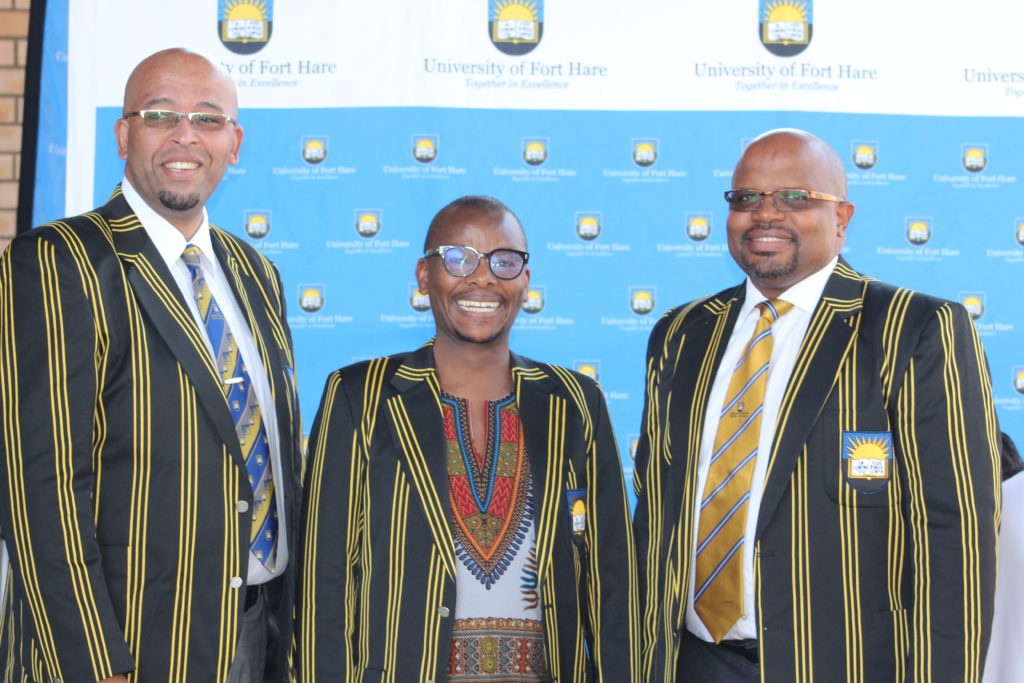 Fort Hare alumnus, Mr. KC Mabelane officially opened the proceedings before handing over to Mr Yase Godlo, Manager: Mandela Day and Outreach at the Foundation, who shared the story of Nelson Mandela.

Mr Godlo shared how the idea of Mandela Day was inspired and officially recognised: “We’ve taken on the custodian of Mandela Day after it was recognised by the UN in 2009. At the foundation, we ensure that it remains a programme that changes lives. The Mandela name is one we use when we seek to be more than ourselves.” 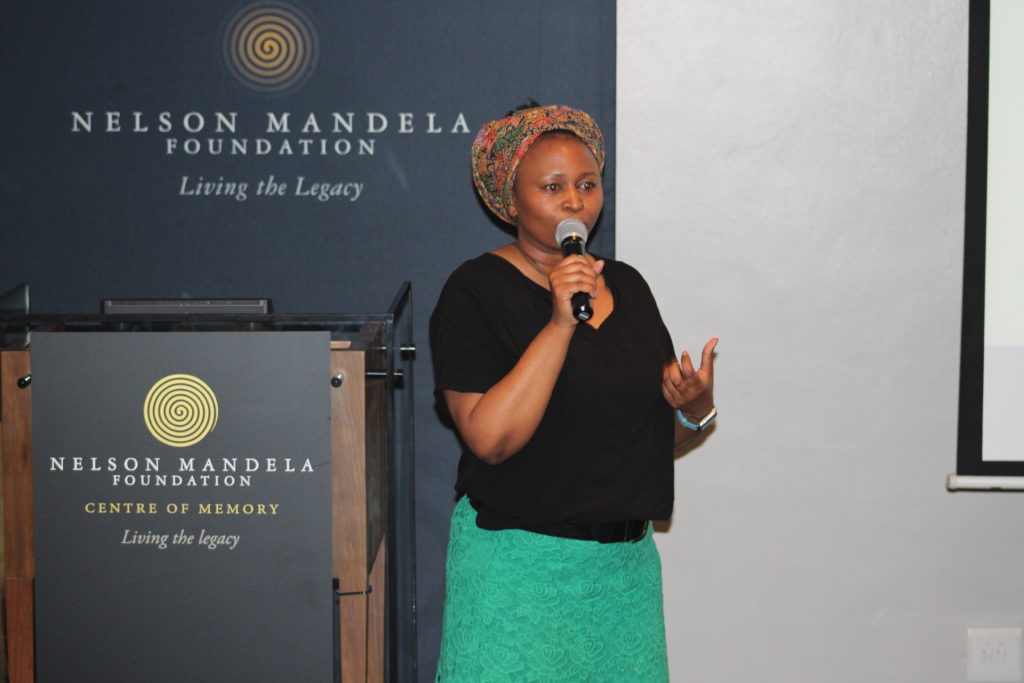 Commissioner Bonakele said: “For our generation, the key is finding what the mission is, which I think we have done, but also accepting that we are agents of that mission. In our understanding of the trajectory of law, the human rights in SA, one cannot debate human rights today without material economic questions. So everything comes back to what we are going to do as a generation to make our society one that was envisioned by our forebearers, Nelson Mandela being the leader of such.”

The discussion also touched on socio-economic conditions in South Africa, Security and Political Conditions since 1994 as well as issues relating to class, race, gender and disability and how living the Mandela Legacy can help us achieve greatness. 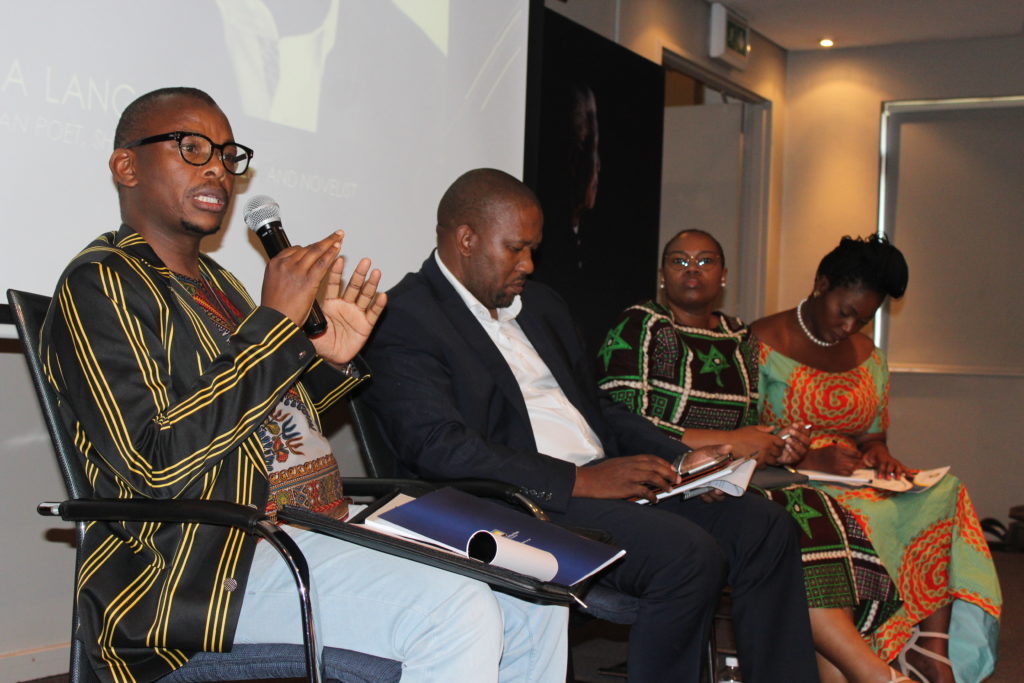 “As amazing as Madiba was, there is no way he could single-handedly change the fate of socio-economic issues in South Africa. So I look at him as a visionary”, Ms Phindiwe Gida concluded.

Brand South is proud to have been a part of the dialogue that emboldens the legacy of Nelson Mandela and that helps us take accountability by playing our part.