Johannesburg, Monday 06 August 2018 –  Johannesburg Emergency Services’ Mr Robert Mulaudzi has reported to the media that in the early hours of Monday morning, 50 shacks caught fire at Kathrada Park, an Informal Settlement in Claremont just West of Johannesburg, with about 100 – 120 people  displaced.

Mr Mulaudzi, further adds; “At this stage, there are no injuries or fatalities which have been reported, however, we just want to encourage all our residents throughout the city’s 189 informal settlements to exercise caution with  all  heating devices and not leave paraffin and stoves unattended to prevent fire incidences like this one.”

Brand South Africa’s Chief Marketing Officer,  Mrs Linda Magapatona-Sangaret said, “It is unfortunate that we as a nation still wake to news that many people are left displaced due to fires.”

“Thank you to the firefighters who were prompt in their response and were able to spare the many lives caught in the disaster. Your hard work does not go unnoticed. The greatness of a nation can be judged by  how it treats its less fortunate citizens. It is, therefore, important that  all citizens  unite and play their part in helping in any way possible”, concludes Mrs Magapatona-Sangaret.

Added to this terrible incident,  the province is expected to be experiencing a cold front in the next few days, citizens are called upon to assist by donating and dropping off resources for the displaced families at the Sandton Fire station; Grayston Drive, Sandown, Johannesburg. Resources required; 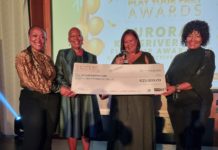 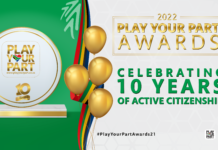 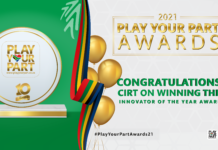