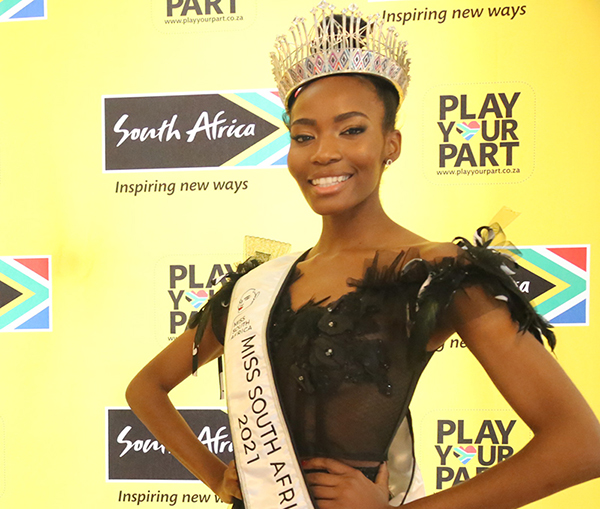 [Johannesburg, South Africa, November, 08, 2021]. Brand South Africa is aware of conversations in the news environment regarding Miss SA participating in the 70th Miss Universe competition which will be hosted in Israel. As an apolitical organisation, Brand South Africa is not in a position to comment on matters relating to the conflict in the Middle East, suffice to say that the Department of International Relations and Cooperation has already pronounced the government’s position on the matter regarding the importance of upholding the principles of self-determination and non-discrimination: Justice for the Palestinian People.

South Africa has, in that regard, issued numerous media statements strongly condemning the actions of the Israeli government, where casualties have been mostly innocent civilians, children, women and the elderly. Furthermore, the South African Government remains unequivocally committed to and values efforts aimed at reviving a political process, leading to the establishment of a viable Palestinian state, existing side by side in peace with Israel within internationally recognised borders, based on those existing on 4 June 1967, with East Jerusalem as its capital, in compliance with all relevant UN Resolutions, international law and internationally agreed parameters.”

To that extent, Brand South Africa supports the position of the government. Furthermore, Brand South Africa acknowledges that Miss South Africa is a private entity with a right to conduct its business in line with its commercial mandate. Importantly, the Miss Universe Organisation (MUO) is a global, inclusive organisation that celebrates women of all cultures and backgrounds and empowers them to realise their goals through experiences that build self- confidence and create opportunities for success.

Play Your Part is a nationwide programme created to inspire, empower and celebrate active citizenship in South Africa. It aims to lift the spirit of our nation by inspiring all South Africans to contribute to positive change, become involved and start doing. A nation of people who care deeply for one another and the environment in which they live is good for everyone. 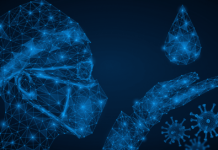 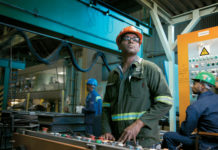 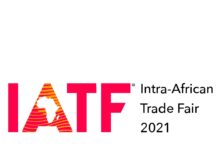