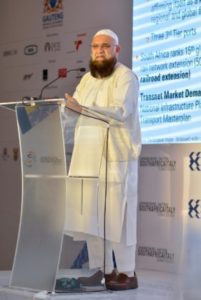 South Africa has won the top global award at the United Nations Investment Promotion Awards for its excellence in boosting investment sectors that have social and economic benefits and help countries meet the Sustainable Development Goals (SDGs).

The awards, organised by the United Nations Conference on Trade and Development (UNCTAD), honours investment promotions agencies and their governments for their achievements, but also showcases best practices in attracting investment into SDG-related projects that can inspire investment promotion practitioners in developing and developed countries. The award was presented at a high-profile ceremony in the Assembly Hall of the Palais des Nations, Geneva, Switzerland, at the grand opening of the World Investment Forum yesterday. 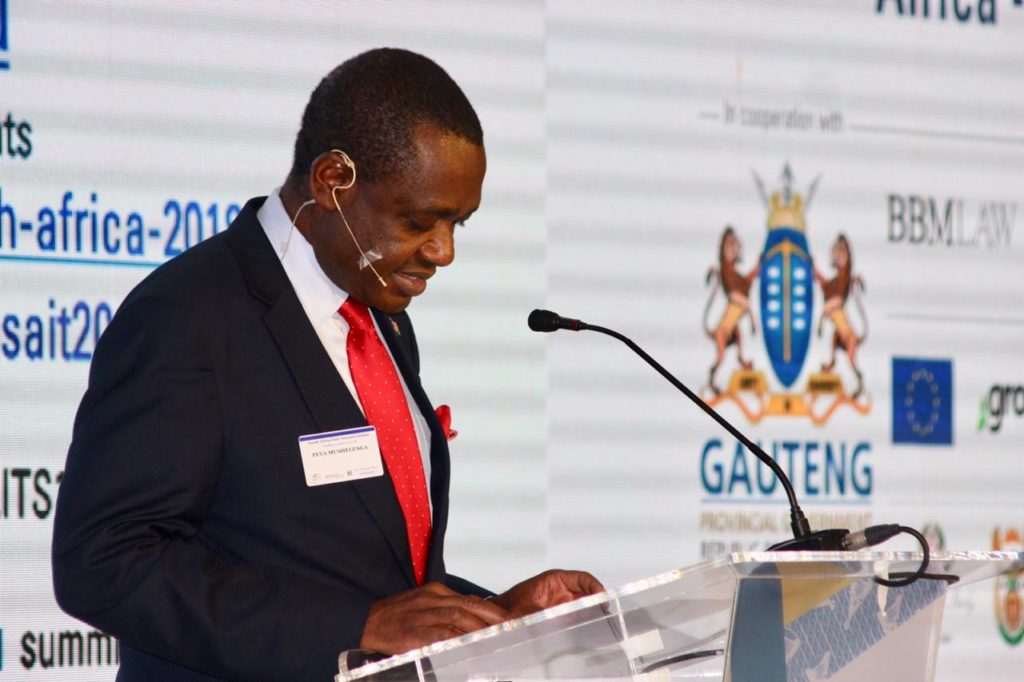 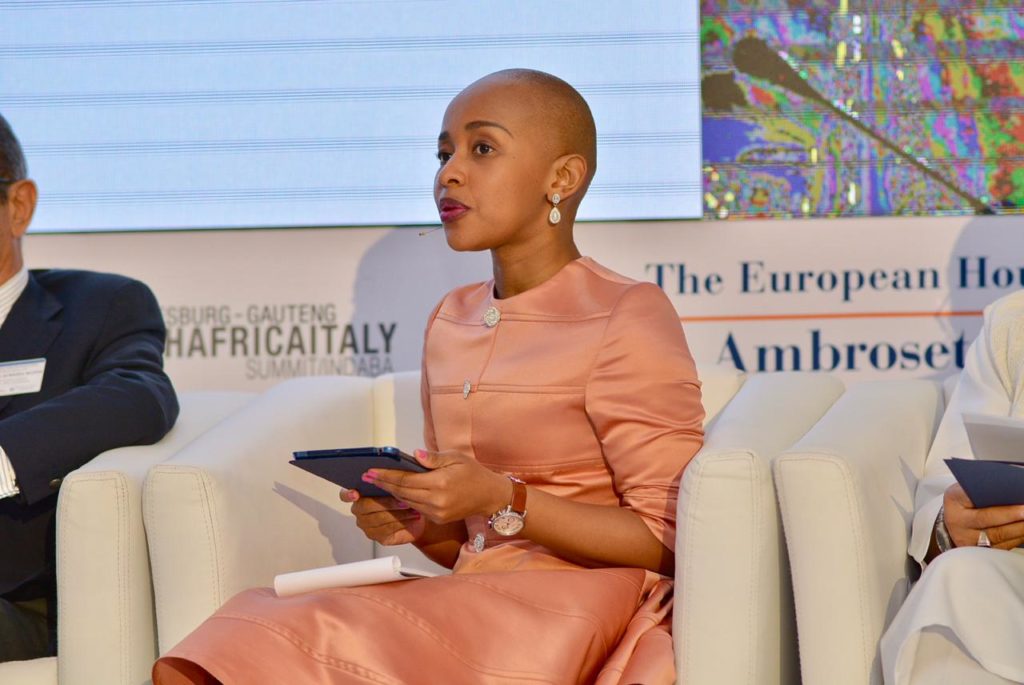 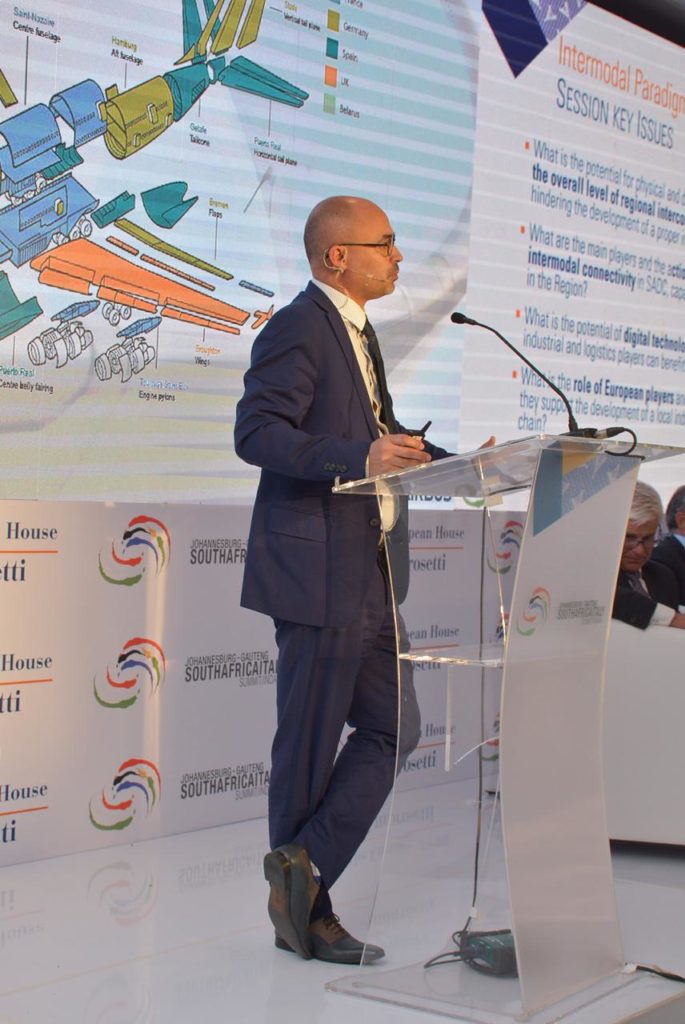 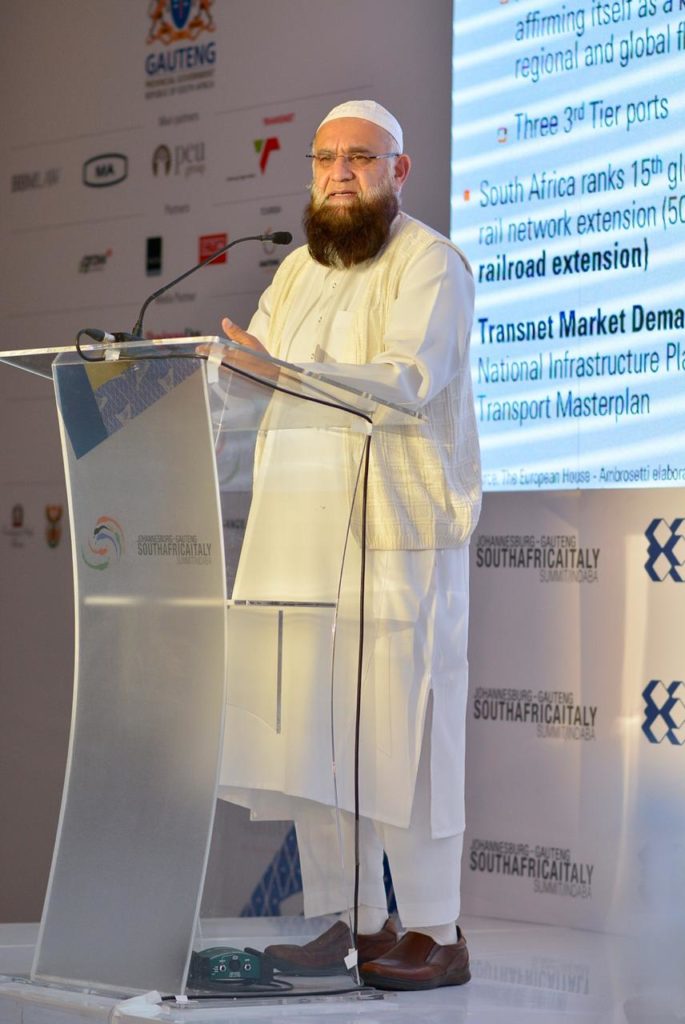 South Africa was also recently named as the Global Destination of the Year at the 2018 Global Sourcing Association Awards ceremony alongside the Global Sourcing Summit in Cape Town. This award was South Africa’s fifth since 2012, and is further accolade and recognition of South Africa’s value proposition and credible offering that combines global best practice, a talented and scalable labour pool with government support to attract international outsourcing work into South Africa.

“This prestigious global award indicates that South Africa’s industrial development is playing an important role towards its economic growth and our investment drive is already starting to make a significant contribution towards achieving its sustainable development goals. InvestSA is now globally recognised to compete in investment promotion and facilitation of large scale investments. As part of President Cyril Ramaphosa’s mobilisation drive to attract investments, these global awards signify and demonstrate that government is committed to improving its investment climate and service to investors,” says Davies 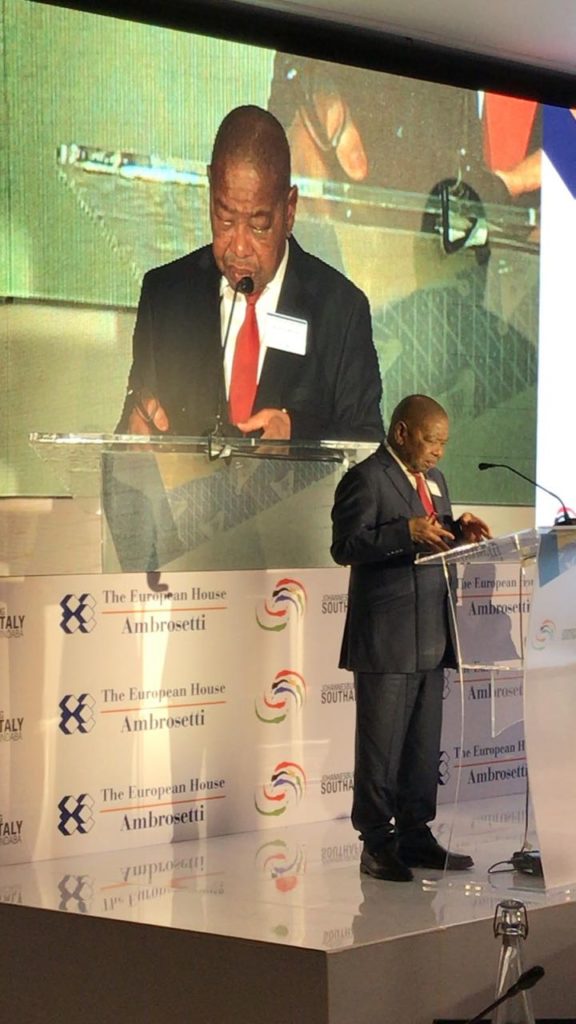 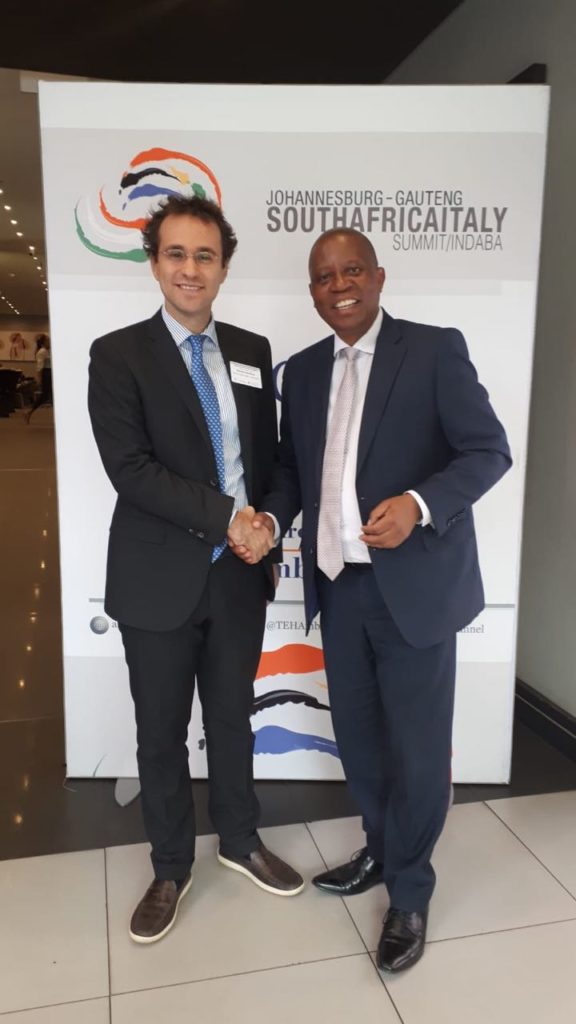 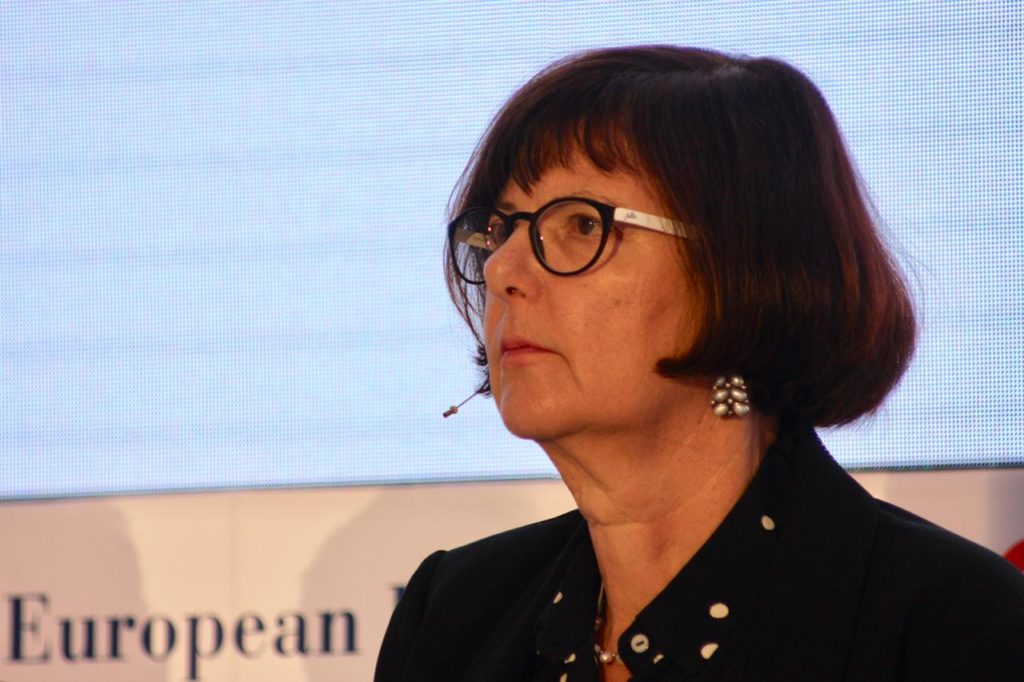 The prestigious global award was presented to InvestSA for its role in facilitating two pioneering waste-to-nutrient recycling projects to up-cycle organic waste into natural, sustainable high-protein animal feed. Each project will offer much-needed jobs in local communities and is expected to save an annual 80 000 metric tons of carbon dioxide emissions by diverting organic waste from the landfill. The award was presented by the President of the 73rd session of the United Nations General Assembly, Ms María Fernanda Espinosa Garcés.

Minister Davies says that the award is a commendable international recognition that partnerships play an important role in boosting investments in sectors as the award is for an intergovernmental projects facilitated together with the Gauteng provincial government, Technology Innovation Agency (TIA) and GreenCape.

“These awards are indicative that our investment mobilisation efforts are making a valuable contribution to social and economic development. We are enhancing our investment facilitation service and InvestSA is able to fast track, unblock and reduce red tape in government through our one-stop shop approach,” says Davies.

Issued by: The Department of Trade and Industry