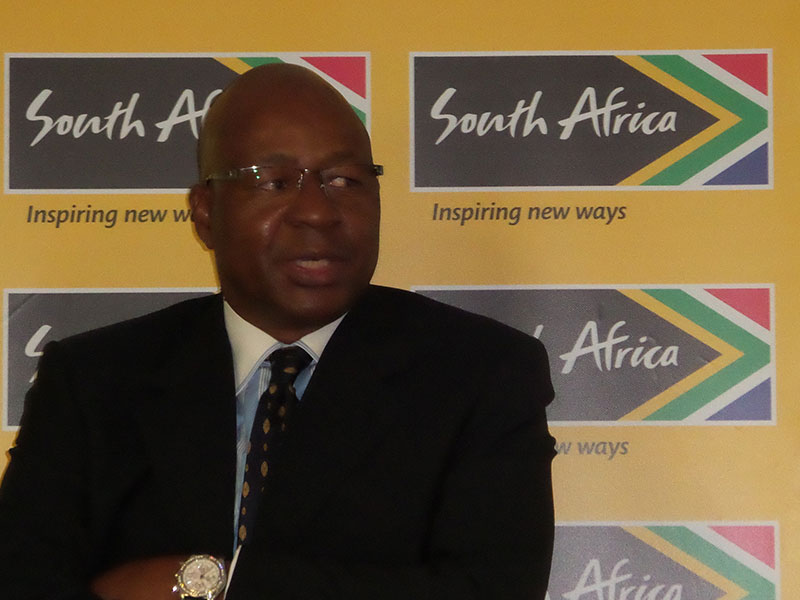 Reflections of the year to which we have just bid farewell, will generate a range of emotions and memories. We may not agree on a single defining moment of the year but what we will undoubtedly agree on is the character of our Nation Brand which came to the fore in vivid colour.

In the 22nd year of our democracy, our people and institutions were tested and as we embrace the new year, we can say without equivocation that we have emerged stronger and more resilient than before. Once again, South African citizens have demonstrated that we are able to stand against challenges and equally, to stand together to create the conditions for change.

This spirit has been manifest in, amongst others, government and business coming together to find durable solutions to our resistant challenges of poverty, unemployment and inequality. Consistent efforts to address these challenges have seen South Africa retain its investment ratings despite expectations to the contrary.

Our Nation Brand has also made strides amongst competitors and this has resulted in our improved performance in the annual Anholt-GfK Nation Brand Index released in November. South Africa stands at 35 out 50 countries compared to 38 out of 50 countries in 2015. This is an important index which tells us how South Africa is perceived in a range of areas. The country’s improvement in this Index again tells us that the government, business and civil society are collectively playing their part to move our country forward.

At the same time, South Africa improved in 10 of 12 pillars assessed in the World Economic Forum’s Global Competitiveness Index. Again this speaks to the consistent way in which government, business and civil society are working together to ensure our Nation Brand inspires our people and delivers on the promise of a better life.

Our Nation Brand rests on each citizen and collectively on the sectors of government, business and civil society. Our achievements and ability to weather domestic and international storms confirms that we can work together to build a globally competitive country.

We have also demonstrated that we are a nation which upholds and lives by the principle of Ubuntu. We started the year with Operation Hydrate which saw millions of litres of water being donated to our people who were affected by one of the most serious droughts our country has experienced. We concluded the year with Operation South Africa which saw millions of rands being collected for the people of Syria. Our humanity is intact and we are indeed good global citizens.

Brand South Africa invites and urges every citizen to continue to build on the spirit of active citizenship which has arisen in recent years. This spirit will ensure the durability of our democracy and ultimately the continued global competitiveness of our c.

We thank each of you for playing your part to contribute to a stronger Nation Brand in 2016 and look forward to your continued efforts in 2017.

We will kick off 2017 with Team South Africa travelling to Davos to position the country as a globally competitive investment destination. We will draw inspiration from the millions of our people who work to build this global competitiveness and we will fly the flag proudly.

Brand South Africa wishes you a successful 2017 and thanks you for playing your part to build our Nation Brand.