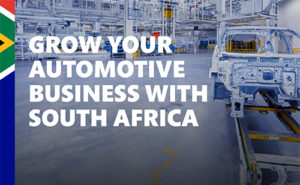 The South African automotive industry consists of over twenty companies involved in the production of cars and commercial vehicles.

Among these are seven major vehicle manufacturers/assemblers [car and LCV] and several assemblers of medium and heavy commercial vehicles [MCV, HCV and buses].

In addition, there are also twenty-one companies involved in the importation and distribution of new motor vehicles in the country.

The value chain is primarily driven by the seven OEMs: BMW; Ford; Isuzu; Mercedes-Benz; Nissan; Toyota; and Volkswagen. These companies make a huge impact on the economies of Gauteng, the Eastern Cape and KwaZulu-Natal. Along with their suppliers, these OEMs are at the centre of the three regional clusters and their socio-economic contribution is vital in contributing to the social upliftment of the communities they serve. 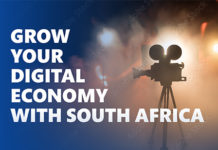 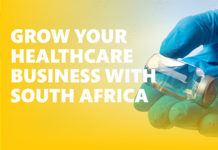 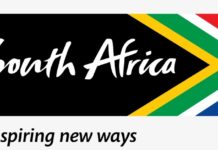