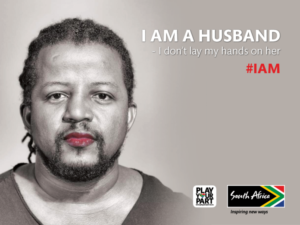 Brand South Africa continuously aims to encourage all South Africans to play their part towards progressive change, that promotes a free and fair society for all, through the #IAM campaign.

In the State of the Nation Address, President Ramaphosa, emphasized the importance of a collective responsibility as a nation, as the people of South Africa to work to end the scourge of gender-based violence and femicide.

“Government will lead the campaign to include men and boys as active champions in the struggle against gender-based violence. As government we continue to roll-out interventions to address social ills tearing our communities apart”, said President Ramaphosa.

Brand South Africa’s General Manager for Marketing, Ms Sithembile Ntombela said, “This epidemic has been reoccurring and refuses to go away. Brand South Africa has committed itself to continue with a  campaign that acts as a reminder that this is not who we are as South Africa. This behaviour does not represent our ethos as a nation built on the values of Ubuntu”.

The purpose of the #IAM campaign is to;

“We have recently seen men uniting in one voice to break the silence and showing unity in the fight for protecting women and children, for instance, the #NOTINMYNAME movement. We commend these men for taking charge. This is why Brand South Africa found it important to support this campaign and charge men with the responsibility of their role in protecting their loved ones”, adds Ms Ntombela

The campaign calls on men of diverse ethnicity to participate. Filmed with individuals in black t-shirts, wearing red lipstick with the words #IAM highlighting their role of protecting women and children. 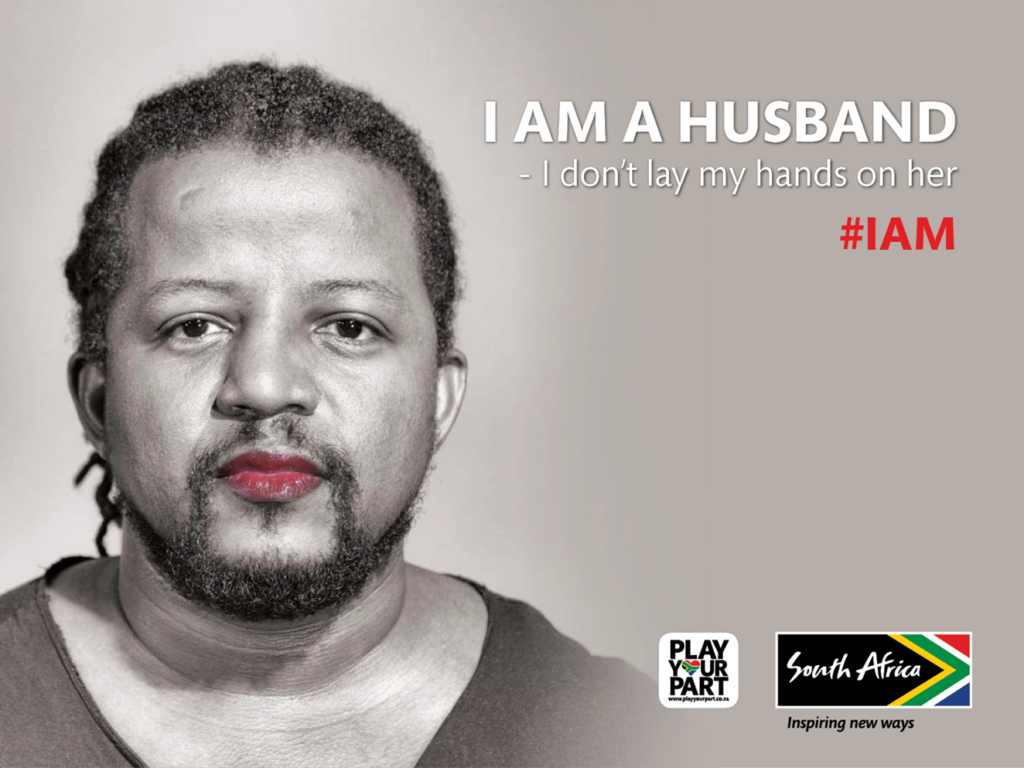 “Once again, this campaign did not end with 16 Days of Activism against gender based violence, it is an everyday reality that we need to face and mobilize community members, men and women to take a stand and report, stop abuse whether it is emotional, physical or sexual. Let us all have a voice against this social ill and construct a nation that is peaceful and unified” concludes Ms Ntombela

The #IAM campaign videos will also air on television screens and to participate in discussion follow #IAM and @Brand_SA @PlayYourPartSA on social media platforms.