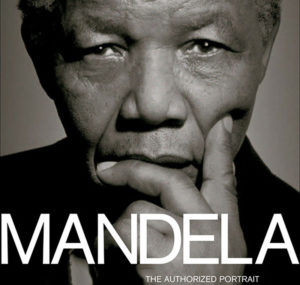 Nelson Mandela’s birthday is on 18 July, and the call is out for people everywhere to celebrate his birthday by acting on the idea that each person has the power to change the world.

Nelson Mandela’s birthday is on 18 July, and the call is out for people everywhere to celebrate his birthday by acting on the idea that each person has the power to change the world.

The idea of Mandela Day was inspired by Nelson Mandela at his 90th birthday celebrations in London’s Hyde Park in 2008 when he said: “It is time for new hands to lift the burdens. It is in your hands now.”

The United Nations officially declared 18 July as Nelson Mandela International Day in November 2009, recognising Mandela’s “values and his dedication to the service of humanity” and acknowledging his contribution “to the struggle for democracy internationally and the promotion of a culture of peace throughout the world”.

“Nelson Mandela has been making an imprint on the world for 67 years, beginning in 1942 when he first started to campaign for the human rights of every South African. His life has been an inspiration to the world,” the foundation said.

By devoting 67 minutes of their time – one minute for every year of Mandela’s public service – people can make a small gesture of solidarity with humanity and a step towards a global movement for good.

Mandela said at the time of the campaign’s launch that he would be “honoured if such a day can serve to bring together people around the world to fight poverty and promote peace and reconciliation”.

Former US president Bill Clinton said the core of Mandela’s example was that “the power of public good does not require public office, just a well-placed heart and a determined mind.

“In return for everything Madiba has taught us, we each owe it to him to support his work and legacy by doing and living our own as best we can, not just on this day, but throughout our entire lives.”

As City Press editor Ferial Haffajee wrote in June 2013, “The excellent Nelson Mandela Centre of Memory has already made clear what the icon wants by way of legacy. he does not want a legacy cast in copper, concrete or marble, no monuments or highways, but a living legacy of volunteerism and service.

“What better direction can we ask for as a nation? As we begin the long clamber up his shoulders to work out how we complete the long walk to freedom, Mandela has shown us how. It is ours to do, to serve, to give and to complete the work of freedom.’ 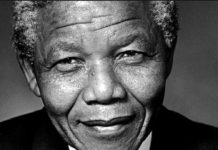